Anyone who has ever been a schoolkid (which means everyone) knows what happens when the teacher returns to the classroom after popping out for a few moments, only to find various levels of chaos. “Who knocked over the hamster cage / wrote that on the whiteboard / pulled Suzy’s hair?” will be met with silence, or accusations and counter-accusations. Even when the guilty kid is revealed, they’ll probably excuse themselves by saying, “But it wasn’t really me, it was Jonny made me do it!”

We grow up, leave school, get jobs… and we still use the excuse that ‘Jonny made me do it!’ when things go wrong at work. Someone is pointing their finger at us, so we point our finger at someone else. In IT, deadlines get missed, and missed again; projects are scoped out wrongly, and never get back on track. Then there are quality issues, as what was promised fails to be delivered, or doesn’t do quite what was claimed in the sales literature. And so the IT blame game continues, a constant brake on progress, ensuring that the root causes of failures are as camouflaged as possible. Why would anyone ever raise their hand to admit to a problem if they bring down fire and fury on their own head, or even lose their job?
Oh, and by the way, Jonny now works in the same company as you.

What has this got to do with no-code and low-code solutions? - Quite a lot as it happens. The financial benefits of the approach, typified by Oriana with their Effector platform are undeniable. Instead of patching up ailing legacy systems to stagger on for a few more years, Effector sits ‘on top’ of existing systems, providing fast and efficient access to a whole new world of applications. Because Effector can be deployed quickly, it’s very cost effective, with little or no expensive consultancy fees, or long-term programming contracts. Now that’s cost effectiveness.

Effector Studio is the no-code offering which allows the users of a system – the people at the sharp end of a business who actually use the programs – to design and customize all the features that they need and want. Long before everything is ‘set in stone’, everyone on a team can add their own suggestions, try out how they work and modify them accordingly, using simple, intuitively-easy building blocks from an ever-expanding library of apps.
Suddenly, there’s no-one to blame! This fear-free atmosphere encourages co-operation and a willingness to try out new ways of achieving goals. Then once the system is planned and humming along to everyone’s satisfaction, more experienced users with a moderate-to-good knowledge of SQL programming can step in, and using the Oriana Effector low-code platform, permanently add massive, customized amounts of new functionality to the system.

And where’s that troublemaker Jonny in all of this? He’s over by the water cooler with no-one to blame, because there’s no place for finger-pointing in a company which adopts the no-code/low-code approach. It’s a method which positively encourages experimentation and even mistakes to be made by team members offline, so that when the operational phase kicks in, everyone is able to own the process, and enjoy the benefits.

The old blame game of ‘Who designed this for you?’ is also settled. Consultants and IT managers come and go over the years, leaving their quick fixes and workarounds for the next generation to deal with. (And who in turn will probably come up with their own patch-on-a-patch to keep things staggering along). With Effector, it really doesn’t matter what compromises have been previously made to the engine of a system – what’s done is done – and Effector integrates with things as they are, not as they should be. So the historic weaknesses of an ERP system become relatively unimportant, with the new layer of the Effector platform taking care of all new business needs.

Result? Smooth business, designed and executed by the people who actually use it, with massively enhanced functions such as purchasing, calls, complaint handling, customer service and a host of other new features that weren’t even thought of when the original system was commissioned.

And if you happen to be the CTO or IT Manager of such an organization, how good does that make you feel? Because you can be sure that before the advent of low-code solutions such as Effector, the first person Jonny would have been pointing at would be you.

If you want to better understand the world of Effector, please register for our thematic webinars here. 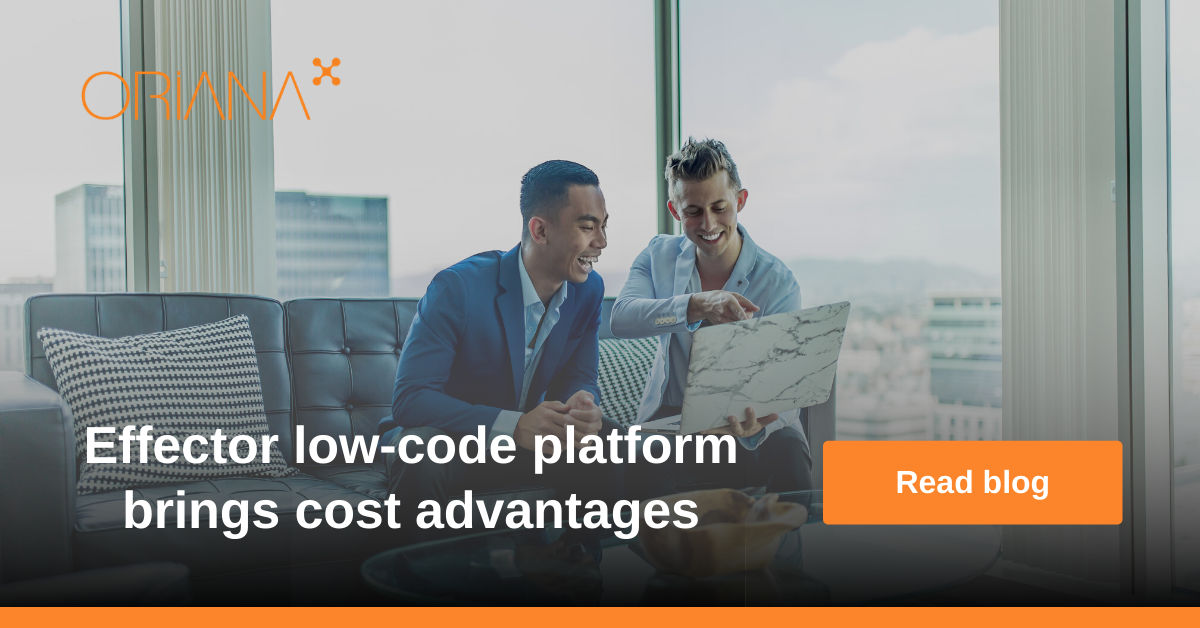 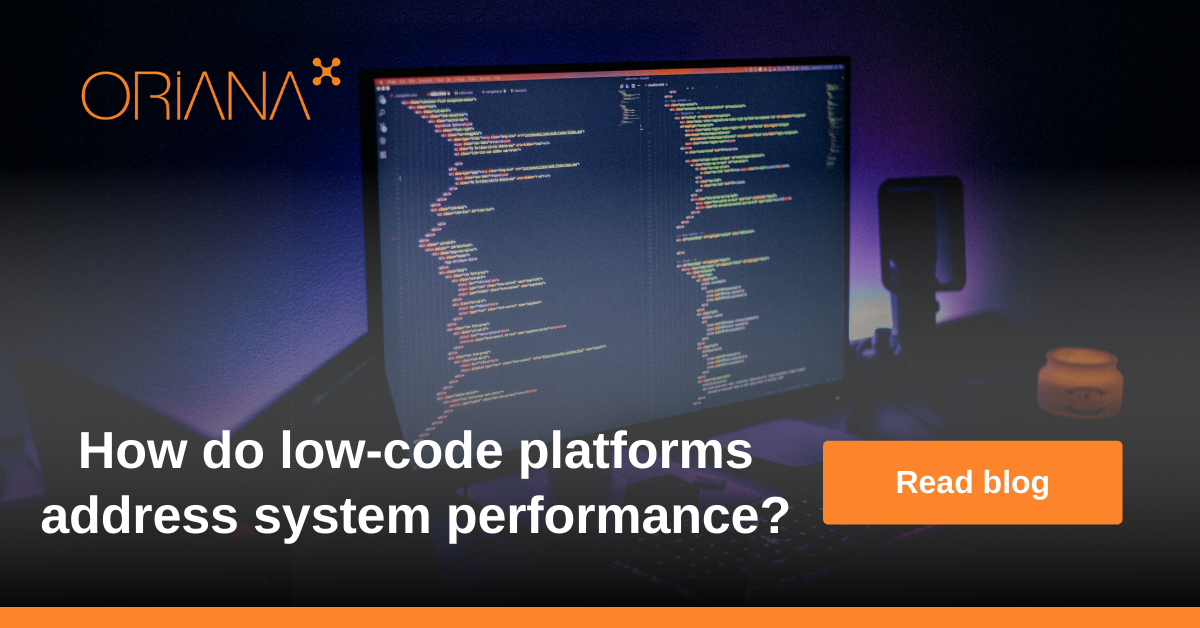