Legacy system modernization is not so difficult, and the benefits are far-reaching

We are all consumers of something or other, and most of the time the businesses we interact with are smooth and efficient. OK, amend that to relatively efficient. Normal business proceeds as normal, and everyone’s happy. Then the day comes when you have to call customer support and hear that cheery voice, “Hi how can I help you today?” That’s the blood-chilling moment when you realize that you’ll never get back the next hour of your life, and are now doing battle with the Death Star.

Sometimes it’s just possible that you’ll manage to negotiate the change of address, billing query or complaint with ease, leaving you wondering why all organizations can’t achieve such efficiency. You may suspect that behind these simple transactions mountains of data are being shuffled around in the back office, but it doesn’t impact you. Great! That’s the preferred scenario, however the majority of times your cheery helper is by now sounding deeply depressed while reciting the time-honoured phrase,“I’m sorry, but the computer won’t let me do that…”

Say what? Like which century are we in that a system can’t be navigated to achieve the desired result for a customer? How hard can it be? (Plus other expressions of baffled frustration as you hang up, and your new acquaintance on the helpdesk books another round of counselling. Yep, it’s tough being a frontline Stormtrooper dealing with unhappy customers).

The fact is, your Stormtrooper friend would like to help you, he really would. Apart from anything else it’s way cheaper for his organization to successfully process requests online than to have humans gum up the works, while still failing to get customer problems fixed. Or maybe the fault lies with clueless IT leaders who failed to notice the fatal flaw, leaving the Death Star vulnerable.
So what’s going on? Is everyone too dumb to get out the toolbox and fix things so that we’ll never again hear, “I’m sorry, but the computer won’t let me do that…”

If you’re in IT – and you probably are –then you know that organizations are built on vast systems which are mostly Neanderthal.They were designed to do a small number of jobs with loads of data, and were generally fit for purpose, back in the day. Every so often a new need came along, and a new widget was bolted on, which also more or less did what it was supposed to. It might not completely integrate with all the other modules, but hey, no biggie, there’d be a workaround. And so generations of coders came and went, each adding their own secret formula and shortcuts, while their IT leaders who purchased the solutions looked on as the core started to resemble some strange, barely functioning giant space station at the edge of distant galaxy. It still worked, kinda, but there were parts even the original architects would struggle to recognise.

The right stuff in the right place

‍
Meanwhile the tenuous link of a human voice in a call centre attempts to rescue a customer lost in deep space - hardly a satisfactory scenario for anyone. The need? To have a solution which provides a dynamic layer on the process workflow level, integrating the entire process workflows and empowering  employees to solve problems.
A key criterion to achieve such change means not having an entangled web of solutions, and thankfully for Death Stars everywhere, that’s now possible. So let’s give a big Imperial High Five to the era of Low Code and No Code, where simplexifying offers the opportunity to start over, without actually starting over. An organization can still have their nuclear-powered outer-galaxy presence, but now there are nippy space cruisers popping in and out to do all the customer-pleasing essentials, without ever once disrupting core functions. The back office has become invisible, rather than a constant irritation, and for customers the trip is as seamless as it should be, with no sense that they are actually negotiating with a massive Death Star. They arrive, do what they need to do, and then leave.

What everyone gets is the right information at the right place in the right quality at the right time. The IT professionals keeping the whole thing running even occasionally have a smile on their faces.And as for the customer service operators, “I’m sorry, but the computer won’t let me do that…” is no longer in their vocabulary.

‍
Science fiction? Not at all. In a 2018 survey of 1,456 global developers adopting low code development platforms, 35% were planning to build complete customer-facing applications, while business process and workflow applications amounted to a further 33% of activity. This is not some far-future thing, it’s happening now, with the clear acknowledgement that most ERP systems are unable to cope with contemporary and fast-changing needs. Core systems are great hulking structures with enormous firepower, and almost no room for manoeuvre. There is an urgent need to change a multitude of things, and with available No Code platforms and the rise of the Citizen Developer, in-house talent is increasingly enabled to tailor real world applications to the Proof of Concept stage, then hand over their project to theLow Code jedis. There is a fix.

And what does this mean to you, the consumer attempting to negotiate with the Death Star? Ideally, nothing, because all those clunky back office systems which resulted in, “I’m sorry, but the computer won’t let me do that…” will be cloaked in invisibility as you contentedly deal with a modern, customer-facing organization, with all the appearance of smooth efficiency. The Force may be strong, but you won’t feel it. 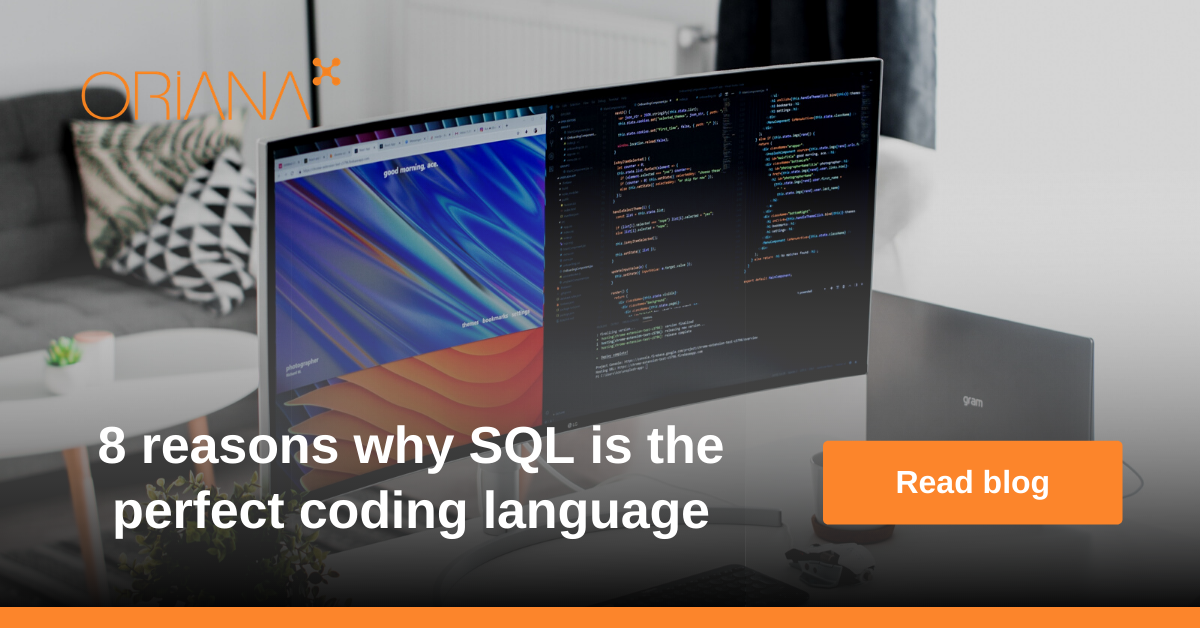 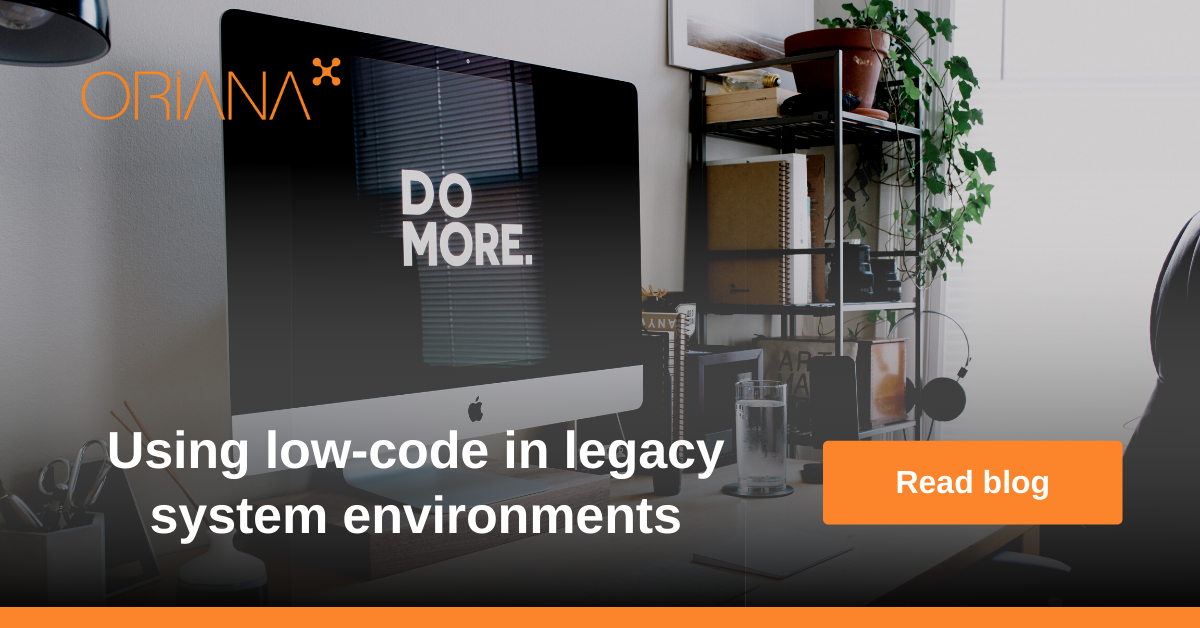