Giants, fairies, dragons! Every culture has its legends and myths, often generated over millennia. Who can tell how these myths were started, or what grains of truth lie behind the tales? Let’s take a look at five ancient myths which originate waaay back in the past, or around 2014, when the term ‘low-code’ was first used by Gartner.

Orcs are not elves

‍
As any fantasy fan will tell you, there’s a big difference between orcs and elves. However it’s widely believed that all low-code platforms are the same, so how has that fairytale come about? Well, for starters, there’s the problem that many people have in differentiating between no-code and low-code applications. They seem at first sight like the same thing, but they’re not. No-code solutions are aimed at the citizen developer, and specific business users, whereas low-code takes a step up for both business users, and professional developers. You can see why the lines get a little blurry, and how quickly fact can become lost in myth.

So myth number one: All low-code platforms are ‘the same’? How could they be, and why would they be? Low-code delivers tools that easily automate previously hand coding requirements, to streamline processes. The processes can be anything, whether it’s running back office functions, or manufacturing widgets on a production line. That’s the beauty of the low-code approach – it’s infinitely adaptable and understandable, across a wide range of applications and industries. Low-code applications all the same? - Tell that to the Wizard of Oz!

‍
And are low-code developers ‘real’ or just fantasy characters? Well, ask any professional low-code developer and they’ll give you their frank opinion about myth number two, and that they are doing a real job in the real world. Just because that job has become easier and more approachable than in the past doesn’t mean there are no skills involved, or that training and intelligence aren’t needed. In days gone by almost every profession used to be harder to do, with less refined tools, but few of us yearn to return to horse-drawn carriages, or dentistry without anesthetic.

What low-code developers are increasingly skilled at is listening to, and working with their colleagues and clients. This means more streamlined and effective workflows, because more time is spent on producing real solutions to real problems. Rather than merely writing code, low-code developers get to dive deeper into the use-cases of an organization, and because the process is lean and speedy, results come quicker, and can be more readily assessed. That’s no fantasy.

The dragon on the roof

‍
Anyone who’s in IT is familiar with the fire-breathing dragon which sits on top of organizations which are struggling to deal with legacy systems. Since the fairy story was first written of, ‘One system to rule them all’, vendors came along with fixes and mods which kinda sorted out problems in the short term, but which frequently came with ‘vendor lock’. If a company tried to free itself from these enchanted chains, they’d find themselves well and truly roasted by their own resident dragon, making sure that no-one escaped the system.

That low-code platforms create similar lock-in effects is a third myth, left over from those fearful days. In fact it’s exactly the opposite, and platforms such as Oriana’s Effector positively welcome other applications, and integrate seamlessly with both legacy systems, and the ecosystem of all the vendor-locked add-ons which have developed over the years. End result? No lock-ins.

‍
Of course everyone knows that if you’re setting out to slay a dragon, you’re going to need a very sharp sword, but are low-code platforms up to the job? Are they forged in the fires of truly enterprise-grade use, or when battle commences will the blade quickly become ineffective? Time to put myth number four to bed, because with Oriana – along with other best of breed low-code solutions – the Effector platform is very much fit for purpose, performing in absolutely enterprise-grade situations. There is nothing low-performance about low-code. In fact, because platforms such as Effector are so easy to set up and use, their reach and potential is often greatly increased. Dragons everywhere, prepare to meet your doom!

And everyone lives happily ever after…

‍
‘Ah yes, but low-code development is only for simple applications,’ or so goes ancient myth number five. Not true of course, and if you want to see beyond this and all the other myths, check out some of the use cases on the Oriana website, documenting significant and comprehensive changes which have been enabled for major corporations, through deployment of the Effector platform.
It’s real world, absolutely no fairy stories… and everyone gets to live happily ever after.

If you want to better understand the world of Effector, please register for our Oriana thematic webinars here. 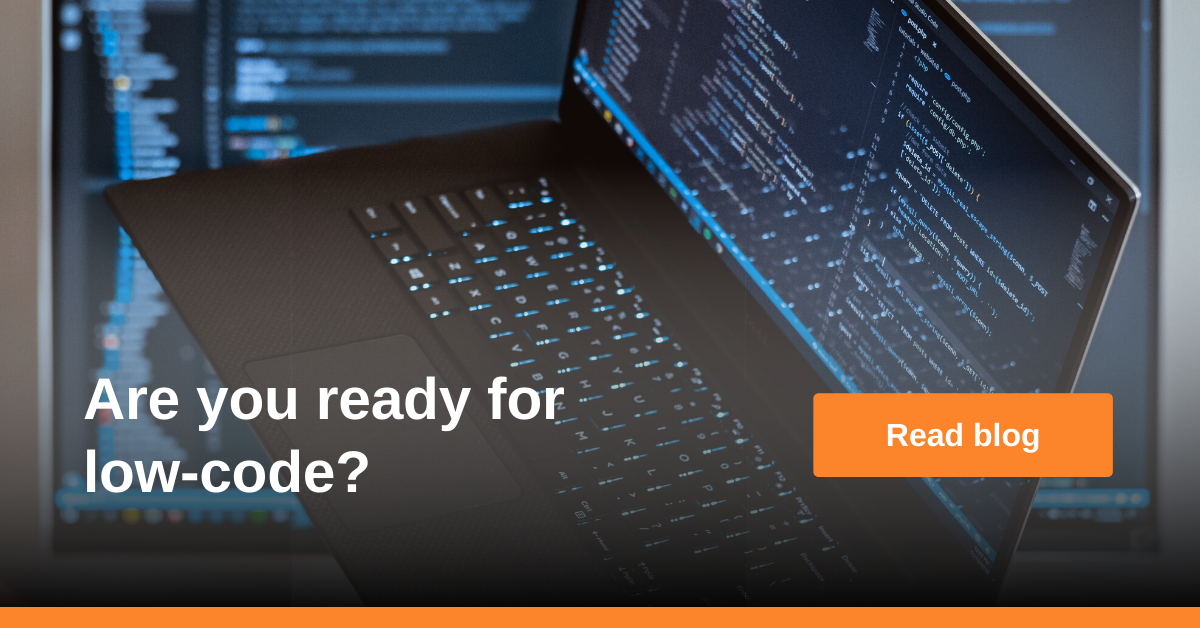 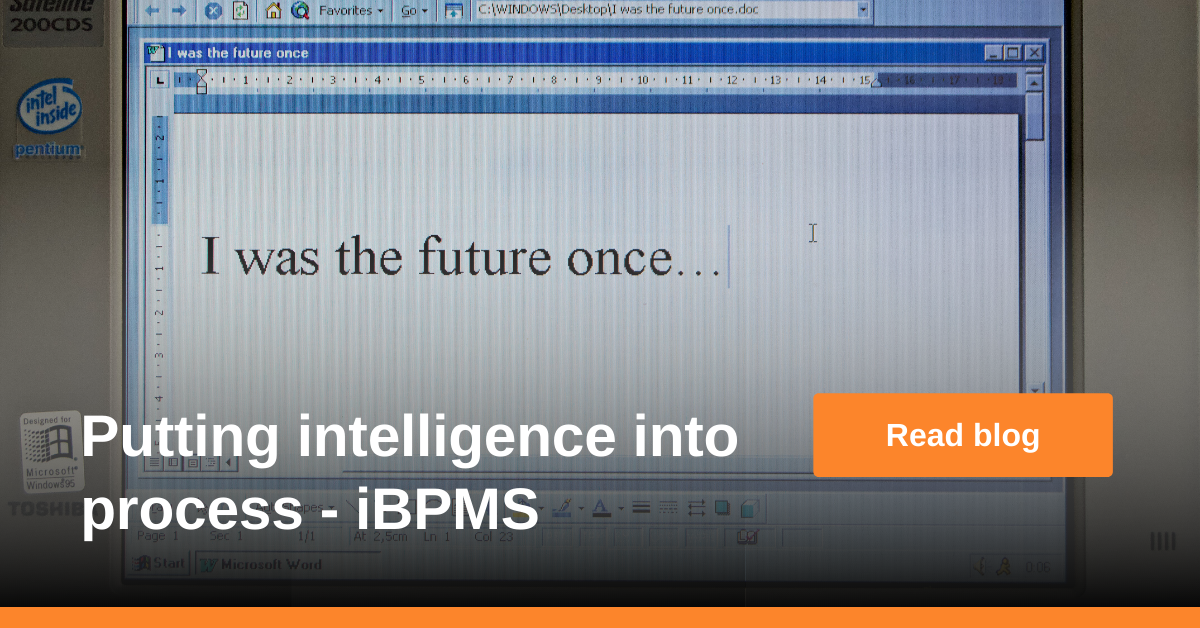